California’s Youth & Government (Y&G) program held its first conference of the year in Fresno on November 9th. It lasted through the weekend until the 11th, three days and two nights. Youth & Government’s Model Legislature & Court (MLC) is a youth leadership and civic engagement extracurricular. The YMCA run program has been active for 72 years. It allows students, who are delegates in the program, first-hand experience in the process of bill making in California’s state government. Throughout the year, individual city YMCA “delegations,” have weekly meetings. There, delegates learn leadership skills, do icebreakers, debate, and bond with other local delegates. When it is time for a conference, meetings become focused on preparation. There are three conferences: two in Fresno, both leading up to Sacramento. The last conference is in the state capital, and during this delegates are able to work in the actual Capitol building.

This recent conference was called Training and Elections 1. It was held in the Fresno convention center and in various hotel locations. Around 3,600 delegates from all over California come to these conferences. Since it was the first one of the year, delegates were able to figure out which program area they wanted to work in. Program areas vary, from legislative houses to court, with many opportunities for students to take on leadership positions. Y&G acts as a mini, student run government, allowing delegates to learn about democracy by being involved in it. Bill topics originate in individual delegations, and go through the process of actual government. If it passes, it is signed by our own youth governor, and then has a chance to become a real bill in California. However, this conference’s purpose was mainly to introduce the program to new freshmen or delegates in general, and welcome returners back. As for leadership opportunities, delegates could run for positions and be voted into office. The delegates were put into political parties that aligned with their beliefs, and went to sessions with their parties or program areas. During joint session, all 3,600 delegates were in the same room, and cheered with their delegations.

Youth and Government allows high schoolers to have an active role in democracy by learning about leadership and debating politics. Additionally, the social aspect of conferences is of major importance to the students. As senior Kristen said, “Being able to participate in a program like this is incredible. I’ve been able to meet people my age from all over California who are interested in the same issues as me. I’ve also bonded with the people in my own delegation when we do cheers for our candidates during joint session, with the energy of all the delegates in the room.” Youth and government builds relationships between high schoolers who are passionate about politics, while also getting involved in democracy. 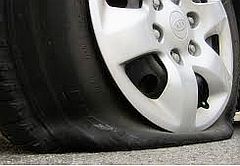 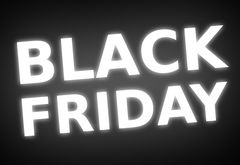 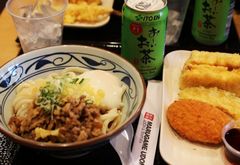 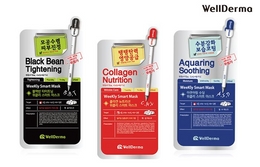 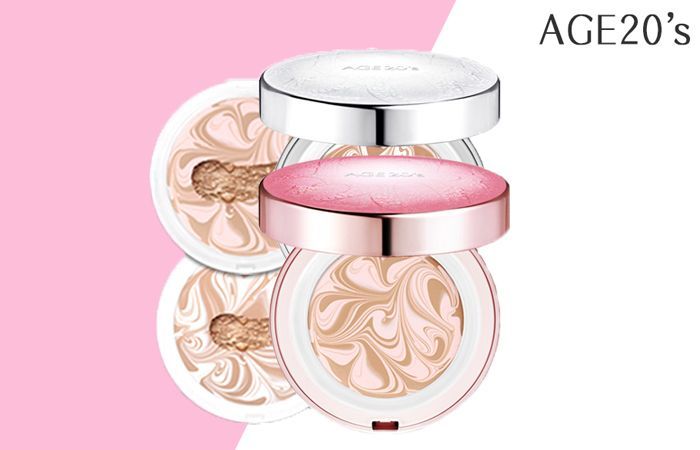 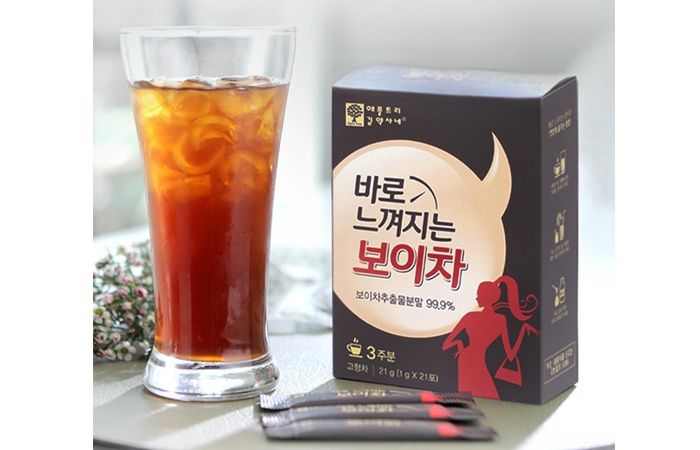 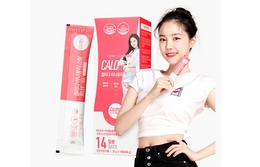 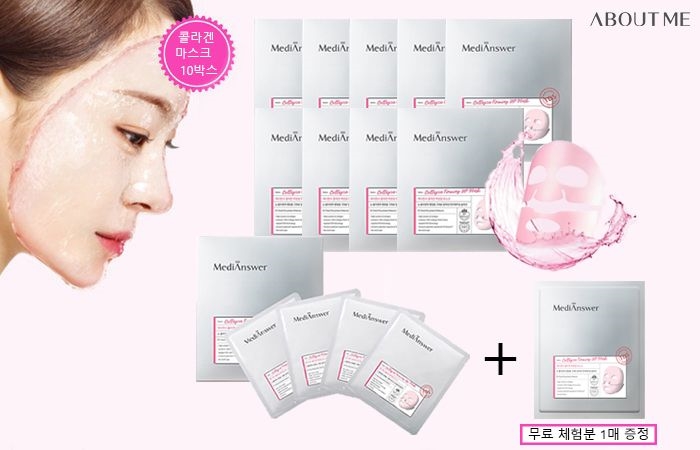 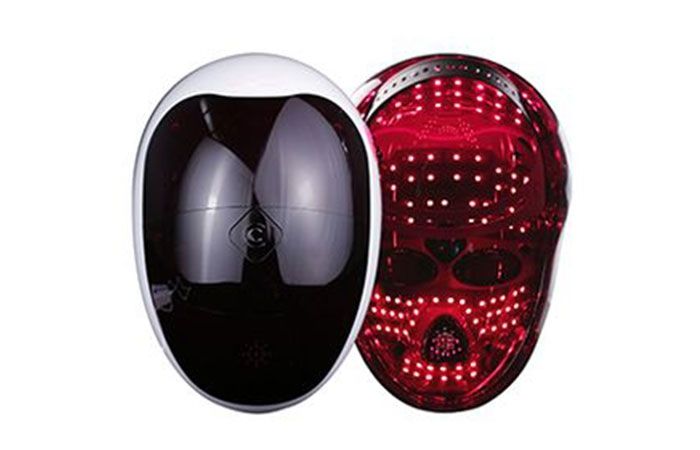 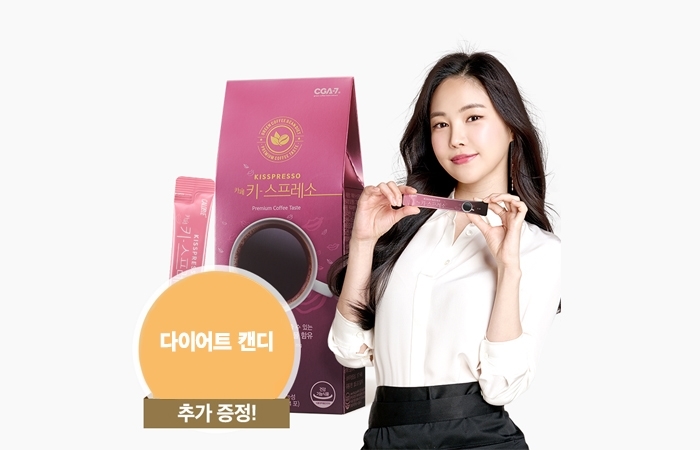 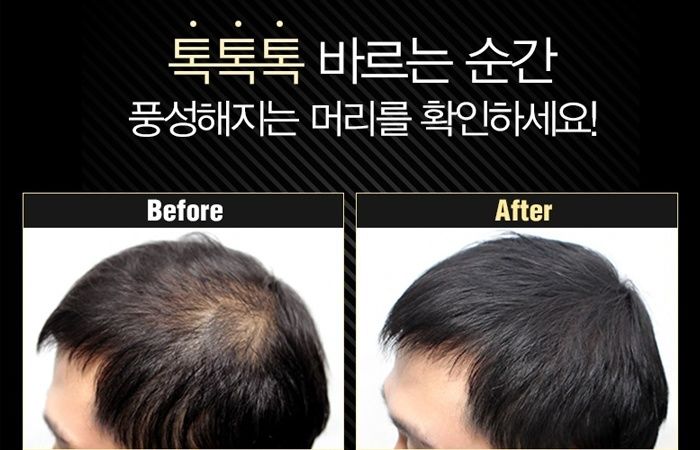 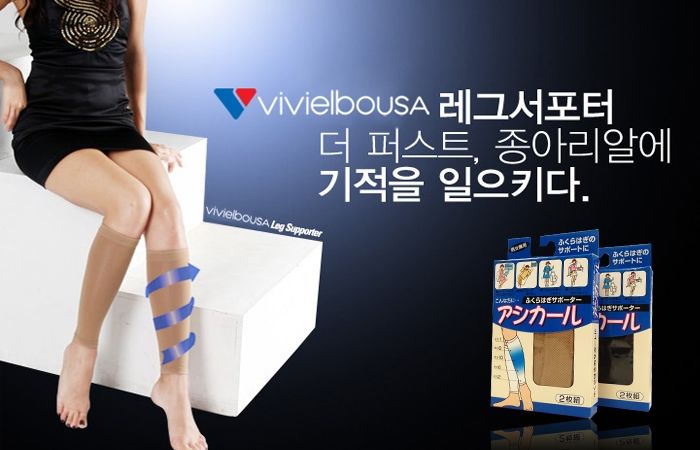 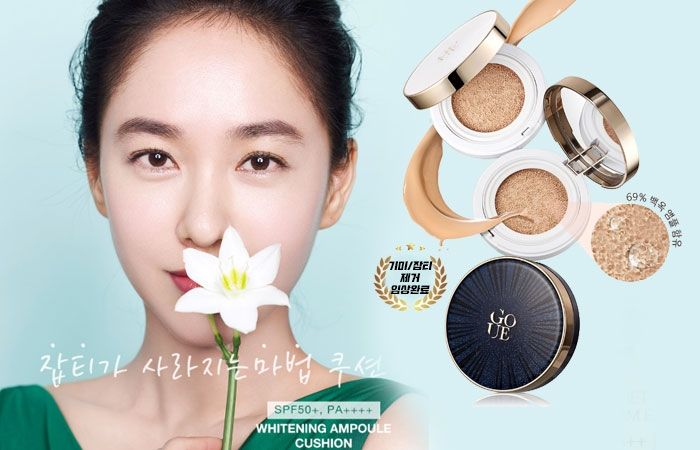 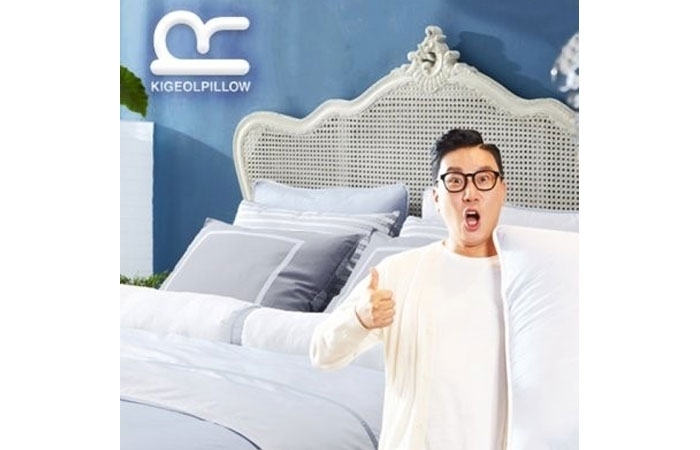 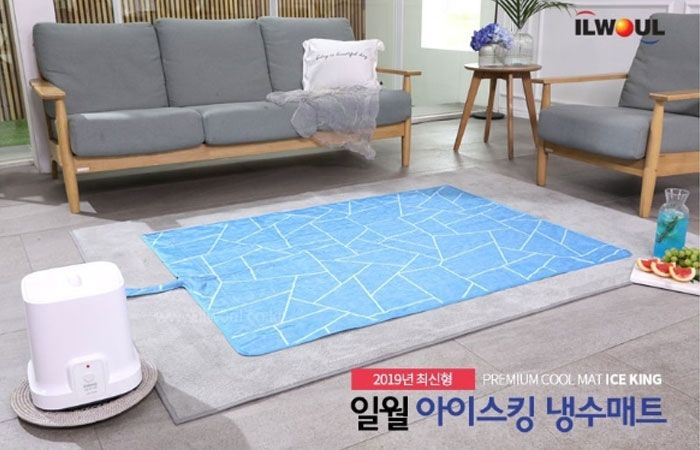 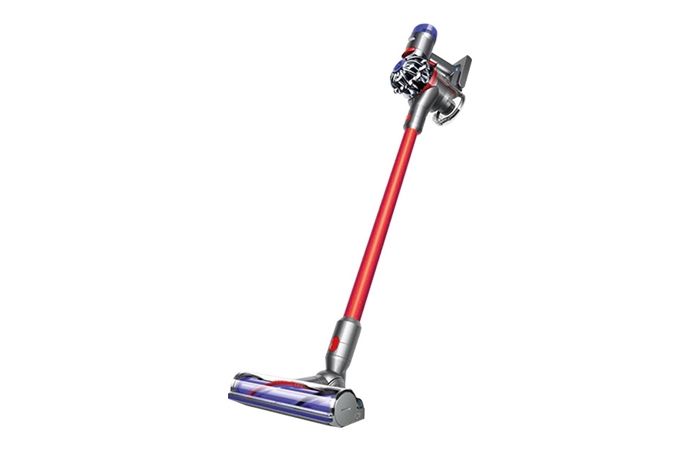 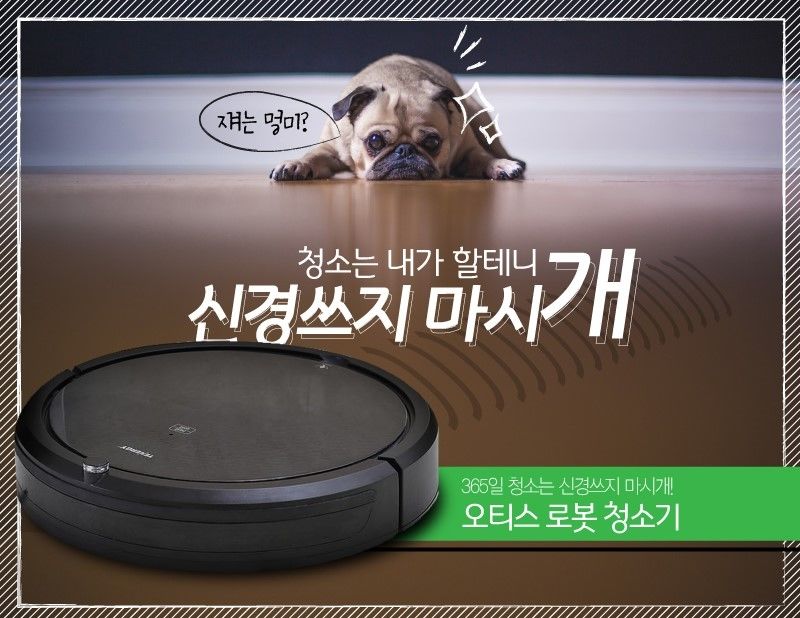 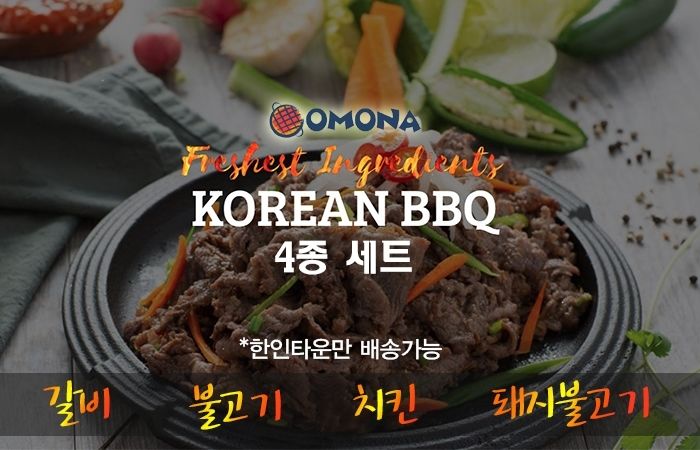 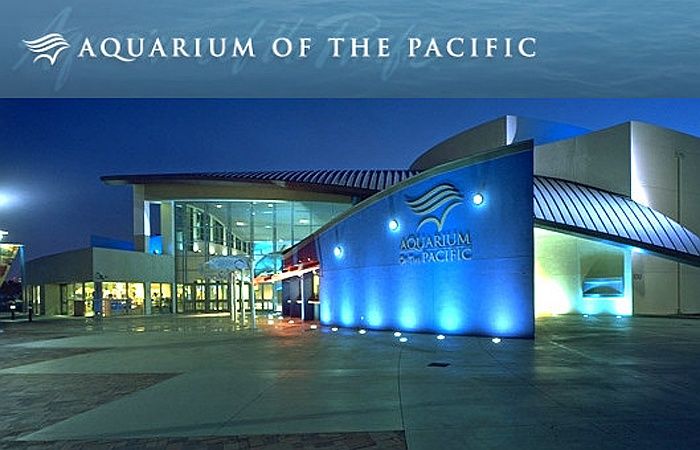 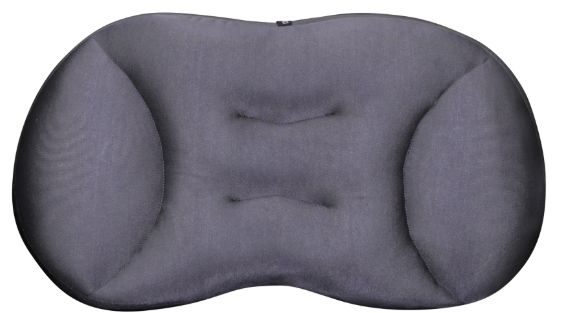 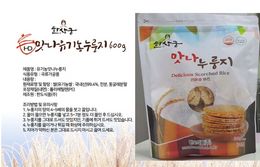